Sotheby’s Geneva is selling one of the “great natural treasures” called the Pink Star at its Magnificent Jewels auction on November 13th. The stone is a 59.6ct flawless oval cut pink diamond expected to exceed $60 millon. 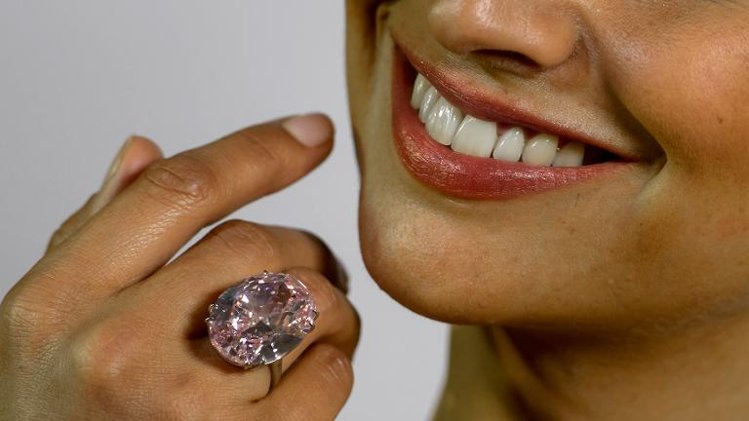 This diamond is more than double the size of the last notable pink diamond Sotheby’s auctioned off, which was the Graff Pink, a 24.78ct fancy pink diamond which sold for $46.2 million, setting an auction world record. Sotheby’s anticipates that the Pink Star will also break world records because it has the highest possible GIA grading for a pink diamond. 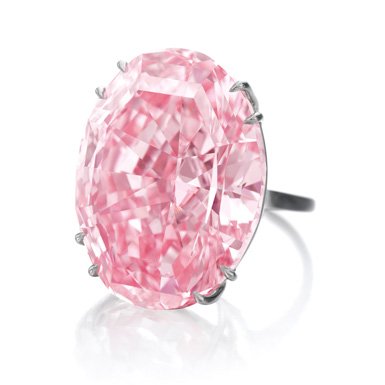 Not only was it graded an internally flawless stone (IF) with the highest color rating of Fancy Vivid Pink, it is also an exceedingly rare Type IIA diamond, which basically means this diamond has a natural inclination to sparkle more than others due to its virtually chemically pure state.  Plus its also the largest fancy pink stone GIA has ever graded! 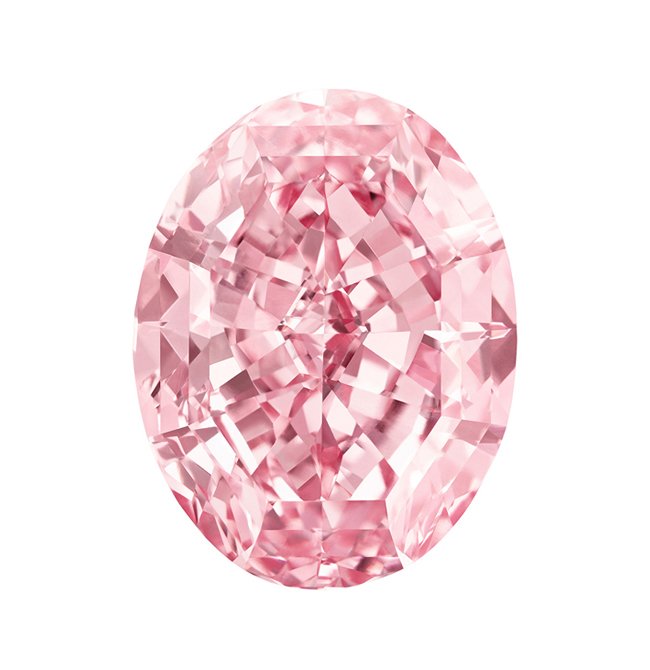 The marvel of a diamond originated from a 132.5ct piece of rough that took Steinmetz Diamonds over two years to cut and polish.  It was initially called the Steinmetz Pink and was later sold and renamed to the Pink Star after debuting in two different museums on its journey to Sotheby’s.  Sotheby’s is showcasing the stone around the world, taking it to Hong Kong, New York City, London, Zurich, and finally Geneva where it will be viewed then auctioned as the world watches with bated breath to see if in fact this diamond will be in the world record books.

Meanwhile, big time investors are anxiously awaiting their chance to purchase this and other important diamonds being auctioned around the same time, which is an investment that seems like a fairy tale to most of  us.  What do you think of Sotheby’s video explaining the diamond? Do you too think this natural piece of history is worth such big time money?