The Early Victorian Period follows closely with the Late Georgian period and is often named the “Romantic Era“ because of its close ties to sentiment and nature. In Britain, young Queen Victoria’s marriage, as well as the dawn of the Industrial age, had a great impact on the attitudes, fashions, and jewels of the time.
Throughout the Early Era, most every motif had a meaning. Florals, leaves, grapes, snakes are among a few of the images used and associated with something else. Snakes symbolized wisdom. Varying species of flowers each meant something different. Even the gems set within the jewelry had a specific meaning or purpose. The mythological understanding that gems possess certain powers was very well alive in the minds of the Victorians. Coral denoted healing powers, seed pearls symbolized tears, etc… 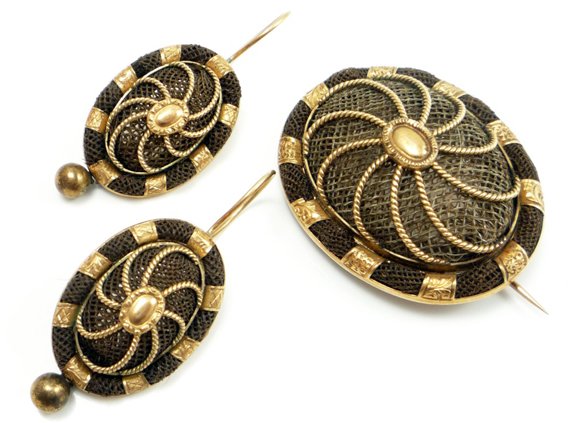 A lot of the jewelry in this age was hand wrought, but more machine manufactured jewelry infiltrated the market as the years went on. Quality marks were scarce since there was no distinct standard for stamping gold.

In the 1830s and 1840s, women wore attire that covered most of their bodies. Likewise, earrings and necklaces were scarce and rarely worn. Large brooches were trend and adorned necklace lines. In the 1850s, hair was up-swept and parted down the center, and earrings made a comeback. 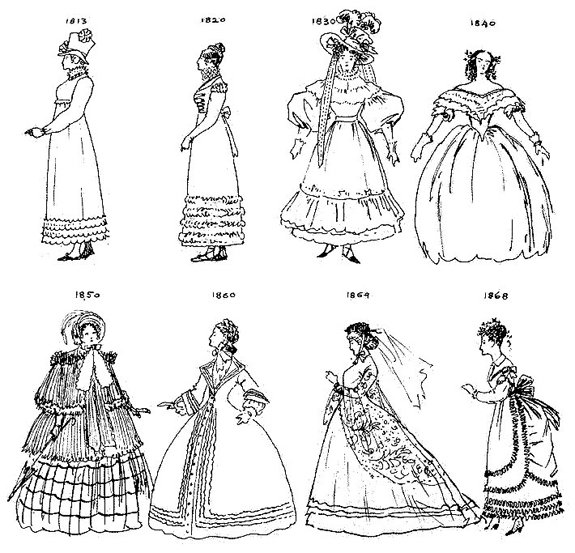 Some of the most popular stones used during this period were: diamonds, coral, seed pearls, garnets, pink topaz, and turquoise. Metal was usually yellow/rose gold and silver.

What are Art Deco Engagement Rings? A Comprehensive Guide