The National Association of Jewelers put together the modern list of birthstones in 1912.

Garnet is a romantic stone that comes in a rainbow of colors. 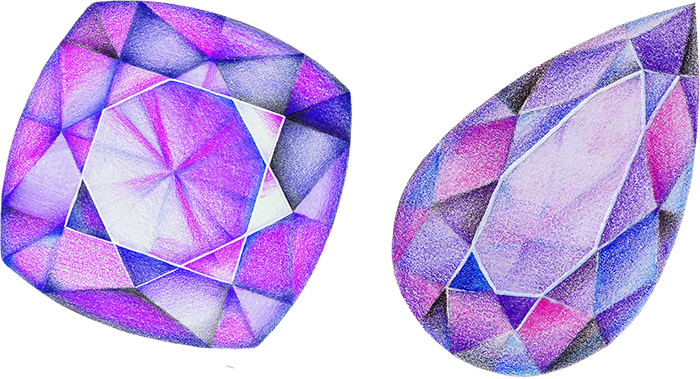 Amethyst was once said to help reduce drunkenness. 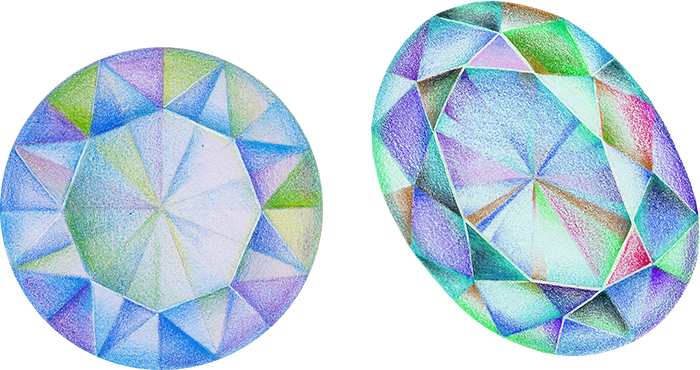 This pale blue gemstone gets its name from the Latin term for water and sea, ‘aqua’ and ‘marina.’

Diamond is the hardest gemstone on the market with a Mohs Scale rank of 10.

Most emeralds have natural inclusions that look like small fractures. 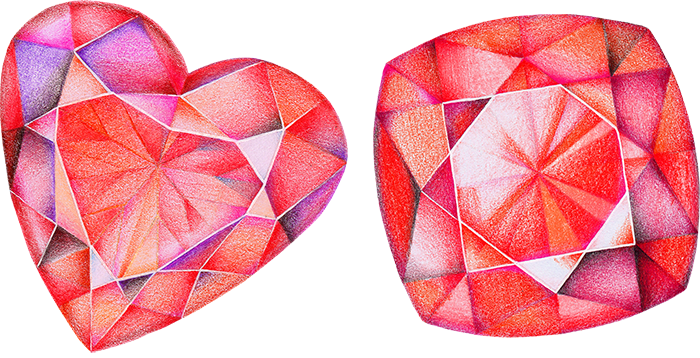 Ruby has the same chemical composition as sapphire.

Peridot is a historical gemstone that used to be more widely known as Olivine. 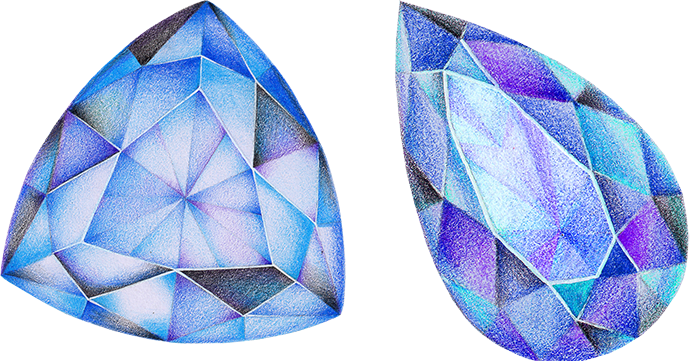 Sapphire is a durable gemstone that makes a great alternative engagement ring. 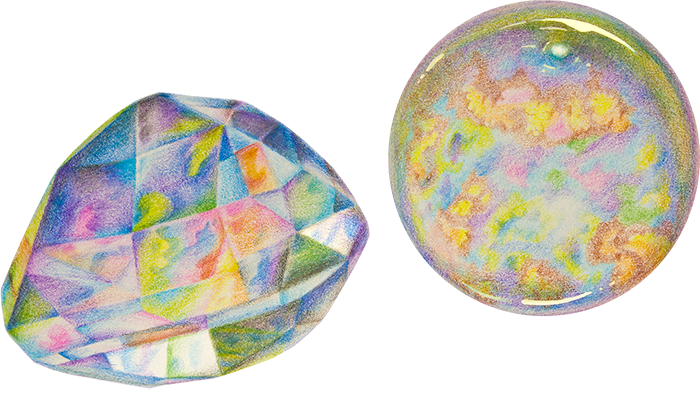 Some people believe that opal is bad luck. However, this myth has been debunked.

Both golden citrine and yellow topaz are the birthstones for the month of November.

Turquoise is the traditional birthstone for December, but Tanzanite and Blue Topaz have been since added.

Birthstones have been around in some fashion for over a thousand years. The orgins of giving each month a gemstone originates in Judiasm and Christianity.

The beginning of birthstones how we know them today developed somewhere between the 14th and 18th centuries. It wasn’t until 1912 that the list became standardized.